IMDb: 8 2014
Meet the most beloved sitcom horse of the 90s – 20 years later. BoJack Horseman was the star of the hit TV show “Horsin’ ...
AnimationComedyDrama 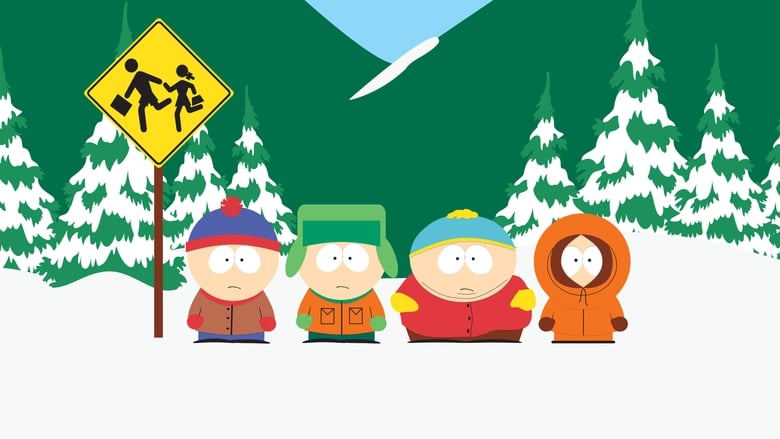